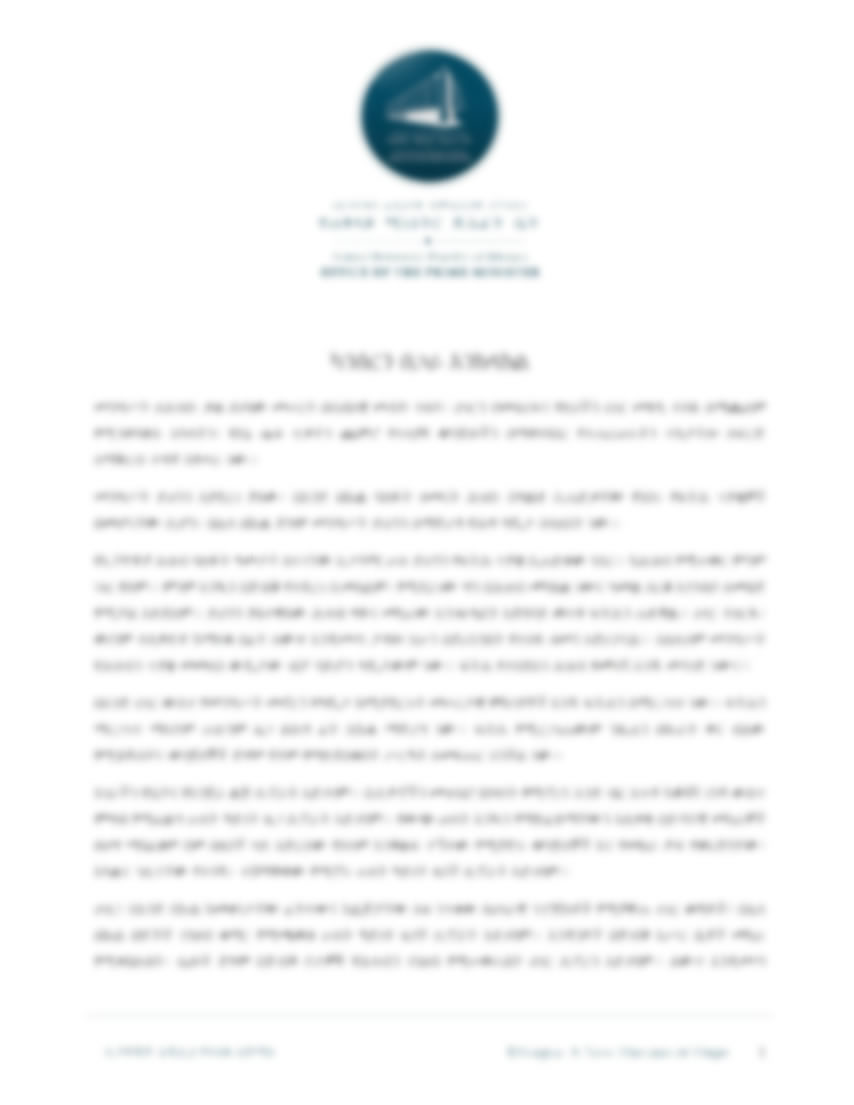 Promoting Efficiency in the Fuel Sector by Correcting Distortions

The recent fuel price adjustment in Ethiopia may have created a certain amount of misunderstanding among citizens. Even though inflation is a result of complex imbalances in the economy unrelated to the fuel sector, it is important to understand the rationale behind fuel adjustments. There are some sectors that are directly affected by fuel price adjustments such as the transport sector, but majority of the price increments that follow fuel price adjustments are speculative. This article attempts to respond to some questions around the impact of previous distortions in fuel market as well as on-going reforms the government is undertaking to address these price distortions and other challenges in the fuel sector.

Fuel is one of the strategic commodities that are being reformed and closely monitored by the government. Ethiopia spends ~3 billion USD annually on fuel imports to cover its consumption which is around on average ~4 million MT per annum (this amounts to almost a 100% of our goods export earnings). Previous inefficiencies in this strategic sector have immensely cost the government and citizens, which is why enforcing fuel price adjustments is a necessary evil, as the possible alternative of inaction is expected to have a worse outcome.

One of the major issues in the sector is the smuggling and illegal trade that is causing the country to lose thousands of litres illegally outside its borders. Ethiopia’s low fuel price compared to neighbouring countries is one of the main reasons for the increasing contraband trade, coupled with the underdevelopment of fuel logistics such as absence of cargo tracking systems. Another major issue is the increasing amount of loss that the government is incurring because of low local fuel prices compared to international prices. By the end of February 2021, the government’s fuel stabilization fund showed a Birr 30.2-billion negative balance. Even though this fund is intended to stabilize fuel prices, the growing gap between local and international prices is increasing the burden on government.

In addition to the pricing issues that are mentioned above, some of the major root causes in the fuel sector are:

• Pricing: The manual that is being used for computing prices of fuel products is outdated (from 1988 EFY) and is not reflective of developments in the sector. In addition, untimely or delayed price adjustment is a major issue that is creating distortions in the market.

• Regulatory System: Given fuel’s strategic importance, it’s important to have a strong regulatory system in place to ensure the product is being distributed and used efficiently. For years, there was no independent regulatory body in the sector, but a petroleum regulatory authority was established about a year and half ago to oversee operations in the sector.

The government is currently carrying out reforms in the fuel sector with major focus areas of: 1) assessing and revising all fuel price setting and adjustment processes; 2) strengthening the established regulatory authority to ensure efficiency of the overall sector and 3) enhance fuel infrastructures, such as, linking port storages to the railway, increasing strategic reserve depot capacity, etc.

When it comes to fuel pricing, we have to take lessons from past experiences, that it is too costly and inefficient for the government to absorb almost all of the increasing cost along the fuel value chain. Unrealistically low fuel prices are also not effective for the sector as it pushes fuel products procured using hard-earned forex to neighbouring countries (illegally) and low margins will also discourage companies from investing further in the sector. If we take benzene as an example, in February 2021, if the actual cost of importing and distributing fuel was transferred to customers, the price of a litre of benzene would have been Birr 32.4. But with the aim of gradually adjusting the price, the government absorbed 75% of the difference between the actual cost and the then price and transferred only the 25%, setting the price at Birr 25.8 per litre. During that same period, a litre of benzene was almost double and triple the prices in neighbouring countries. This gives a clear indication that unrealistically low prices contribute to several economic distortions. Hence, recent price increments in fuel, are part of the effort to establish local fuel price that is reflective of actual costs incurred in the sector around importing, transporting, storing, and distributing fuel products.

In conclusion, it should be well acknowledged that such reforms of correcting inefficiencies may be painful, and the fruits are not quick to bear. Citizens whose daily lives are negatively affected by the rising cost of living will have a hard time seeing past the current hurdle and accepting the bigger picture, which is why the government is continuing to carefully assesses and reform the fuel sector. The government is also studying how targeted fuel subsidies can be implemented instead of blanket support mechanisms that are currently in place. Other stakeholders in the sector should also play their part in improving the efficiency of the sector - for instance, some fuel companies have implemented a cargo tracking system to curb contraband trades. If all parties play their part, the reforms in the fuel sector will be fruitful in creating an effectively managed sector that is optimal for all its stakeholders. Little progress today goes a long way to achieve our desired result!